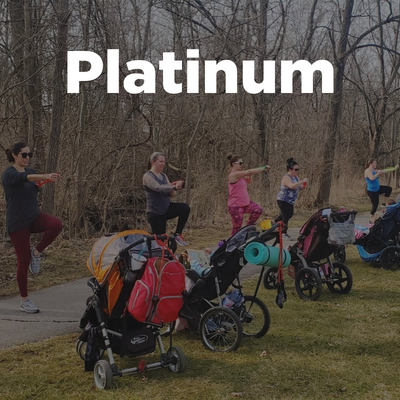 Enjoy unlimited classes to take care of yourself inside and out. All FIT4MOM Columbus North drop-in classes are included: in-person, virtual, and all recordings. Includes FIT4MOM On Demand. Membership includes resistance bands. 3 month commitment required. 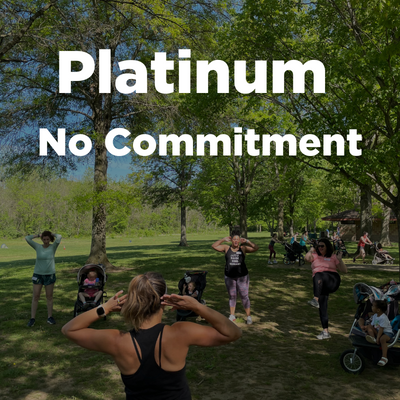 Enjoy unlimited classes to take care of yourself inside and out. All FIT4MOM Columbus North drop-in classes are included: in-person, virtual, and all recordings. Includes FIT4MOM On Demand. Membership includes resistance bands. 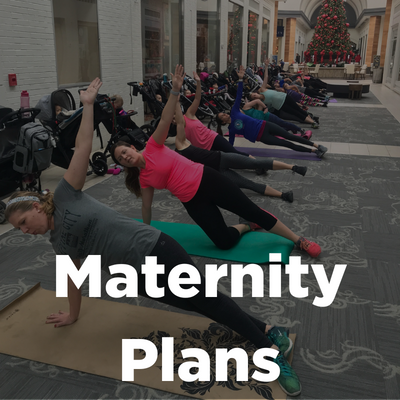 For those moms going back to work. This pass is good for unlimited Stroller Strides, Stroller Barre, Strides 360, Body Ignite, and express classes (online and in-person). Includes FIT4MOM On Demand. Pricing varies by length of maternity leave. Email columbusnorth@fit4mom.com for more info 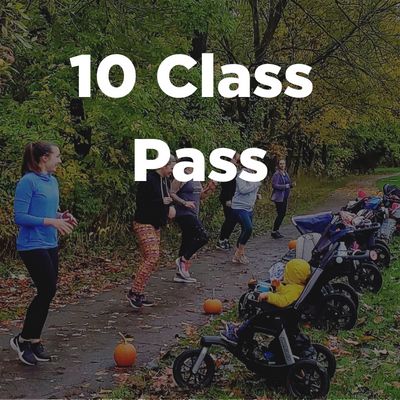 Valid for 10 classes at all FIT4MOM Columbus North drop in classes, in-person and virtually. This pass is best for those who will be able to attend less than 4 times a month. Good for 6 months. 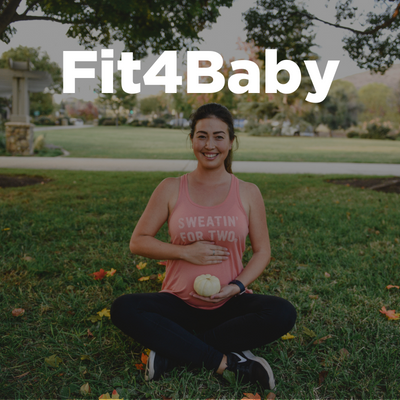 Fit4Baby is designed specifically for moms-to-be. You can begin Fit4Baby at any point during pregnancy as the workouts are scientifically- based, purposeful and designed to accommodate your changing body. The 60-minute workout includes cardio, strength, balance, and flexibility training and ends with a relaxing meditation. 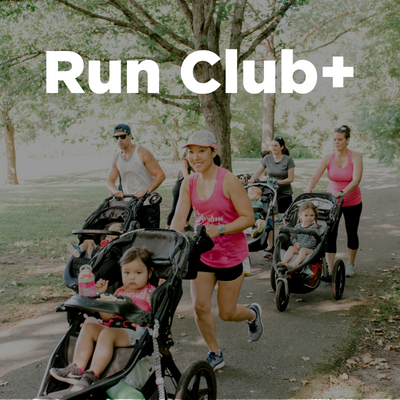 Run Club+ is for every level runner, whether you're preparing for an upcoming race or have never run a day in your life. Our Run Club+ program will help you safely build and improve your running skills with a certified FIT4MOM Columbus North Run Club+ Coach. No running experience required! 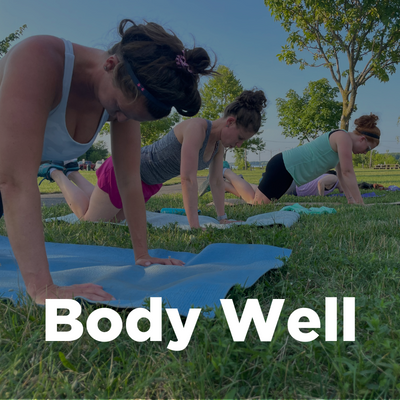 Body Well is about the journey, meeting you where you are & challenging you to grow. 8 weeks of accountability, coaching, goal setting, and meal planning. Body Well will focus on improving your physical and mental well-being with a community of mamas to support you every step of the way. 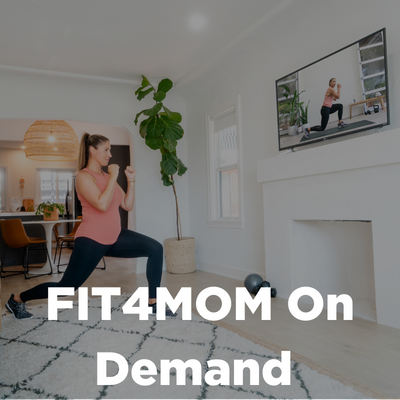 The FIT4MOM On Demand App was designed by moms for moms, and offers fitness and total body wellness programs for every age and stage of motherhood.

*Members of FIT4MOM VOD are not given local membership perks unless also carrying a membership with us here at FIT4MOM Columbus North. 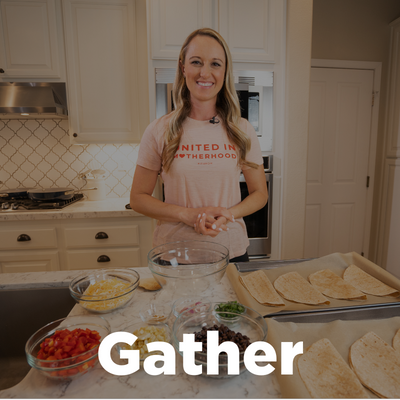 Gather: A 30 Day Family Nutrition Plan is a bite-sized nutrition program that teaches moms healthy habits to implement into everyday life, for the whole family. The program includes a 30-day calendar with daily challenges to encourage healthy habits, 30 recipes you can make in 30 minutes or less, weekly shopping lists, healthy grocery shopping and meal prep tips and follow along cooking demonstrations.